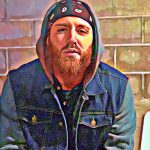 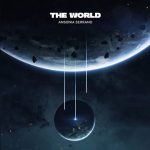 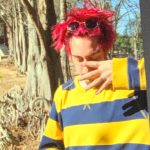 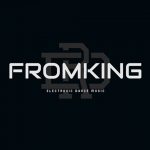 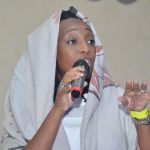 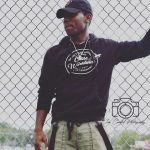 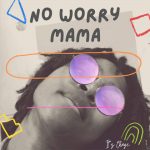 Fitzsimon and Brogan – “This Wicked Pantomime” – a blend of rock attitude, rare sensitivity and classic-pop sass 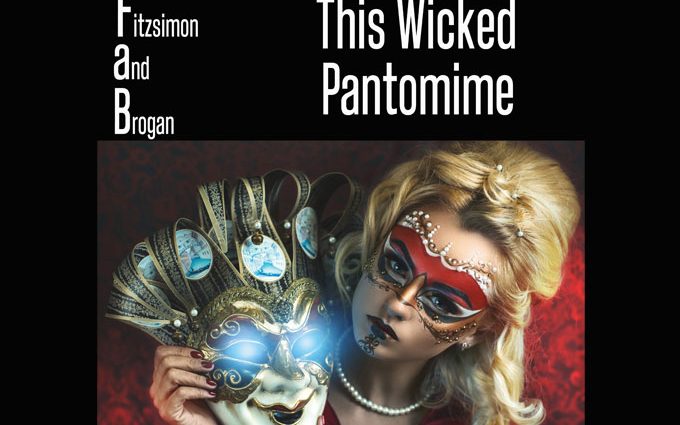 FaB’s (Fitzsimon and Brogan) latest studio album, “This Wicked Pantomime”, is a return to their musical base. Rejecting the overly adorned styling of modern rock and pop, the album emphasizes a raw and uncluttered approach. With all songs written by Neil Fitzsimon, this recording further develops FaB’s signature sound encompassing their musical expanse while laying the foundation for Bee Brogan’s recognizable vocals. “This Wicked Pantomime” sounds like a daring attempt to resurrect the glory days of Brit alternative rock. Fitzsimon and Brogan manage to successfully do so without rendering a diluted or contrived product.

Fitzsimon & Brogan is a musical project based in London, whose creators Neil Fitzsimon, writes the songs and plays all guitars, while and vocalist Bee Brogan also handles keyboards, drums and engineering. David Bowie’s drummer from The Spiders from Mars, Woody Woodmansey and Elvis Costello’s drummer, Pete Thomas both guest on the record. “This Wicked Pantomime” was mixed by Pat Collier (of The Vibrators). The album opens with “Dancing Partner”. Indeed, the crunchy guitars enshrines the enthusiastic ethos of mid-tempo alt-rock. Bee Brogan vocals are as irascible and mordant as the instrumentation is powerful. They follow on with “Lost Love of the Pixie Girl”, with another driving template, squealing guitars, and a hooky mellifluous chorus from Brogan.

By the third track, “Desolate Angle”, it’s clear that Neil Fitzsimon is not putting his guitars down anytime time soon. Here he weaves another jangling soundscape to keep the energy levels audible. “The Sheltering Sky” finds Bee Brogan putting on her resonating vocal blend of Marianne Faithfull meets Patti Smith. Something she repeats with the same level of accomplishment on “A Toy for Juliette”.

The energy and edginess is evident on “Elzie’s Last Stand” with Neil Fitzsimon’s spectacular and unusual guitar work stealing the show.  “A Bullet for Cinderella” is another standout track. Entirely due to Bee Brogan vocals, though Fitzsimon’s guitar tries desperately to grab the limelight with another show of strength. Brogan however maintains an astute vocality throughout, relying on cunning storytelling.

Bee Brogan ups the ante on “Seven Seconds of Summer”. Her voice reaching for those higher notes, and an even more convincing intensity in the second half of the song. Her vocals becomes darker and slyer, while remaining essential and assertive on “The Tears if Scarlet Murder”, another album standout. The guitars of course, are right behind Brogan’s singing.

The beefy “Ghost at the Feast”, heralds the hard-nosed grind of Neil Fitzsimon’s fretwork, which produces a beautiful cacophony of six-string bliss. Coupled with the brilliantly produced, radio-ready sound of “Pretty Blue Gun”, these two songs make the best back-to-back set on the album. All of which brings us to the title track, “This Wicked Pantomine”. Bee Brogan heart and vocal prowess are on full display with the confessional lyrics.

“Persuasion”, and the album closer, “Distorted Mirror”, again brandishes the unique Fitzsimon and Brogan blend of rock attitude, rare sensitivity and classic-pop sass, bolstered by lyrical eloquence and that unmistakable voice and guitar. They are nothing if not brilliant!