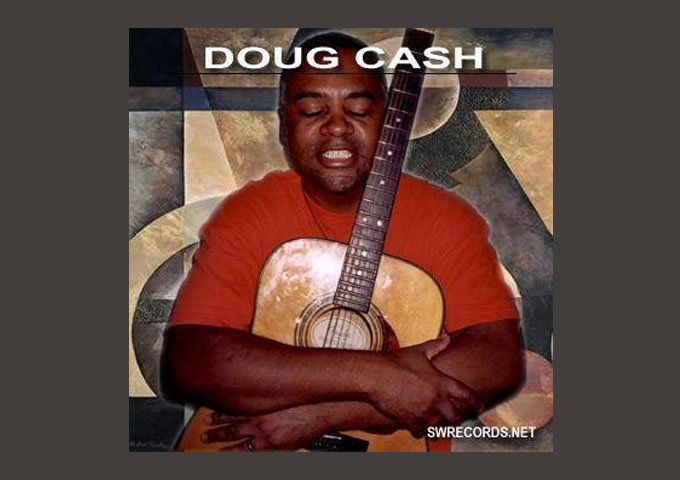 Still sounding as fresh and vibrant as when he first started out, Doug Cash roars back with his new video single release, “Fool Play 2”, highlighting his range and staking his claim as the king of versatility. Here the singer-songwriter, musician, producer, and CEO / Owner of Pryor 2 What ? Records and Music Publishing, gives us a taste of his knowledge of the rock rudiments, turning out a fully fleshed-out anthem meant to pump adrenalin through your veins. Doug brings his considerable talents to bear on this piece, in no uncertain terms.

From the opening bars, Doug Cash is dripping with attitude, as he extends his voice, which lights the ignition and allows the instrumentation to fully kick in behind him. Crunchy, overdriven guitars, plucking basslines, determined pianos, and momentum-pushing drums, drive the atmosphere, before the saxophone sets in to liberate a brief guitar solo.  The fulsome production is sparkling, as the song takes full flight. 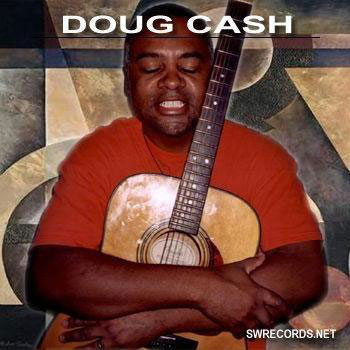 This is Doug Cash like we rarely hear him. Usually the singer-songwriter takes a subtler, more soulful and acoustically dominated approach to his work. Instead, on “Fool Play 2”, he unleashes the flipside of his familiar and prevailing sonic aesthetic.

Through the years, there has been a little something that rock lost in the synths and computerized beats. Its that special quality of being wonderfully gritty and in-your-face and yet so deliciously accessible, which Doug Cash brings back with this song.

“Fool Play 2” is an enjoyable little detour from the usual Doug Cash canon that is bound to make you sit up in your chair. It’s clear that Doug deserves every accolade he earns, when he drops a new track. He always infuses his songs with what makes him tick as a musician.

Hence his always able to stay fresh and accessible, with the ability to every now and then drop a wildcard such as this. It revitalizes his catalog, giving it new lymph and energy, while also demonstrating his ability to step outside of his comfort zone.

“I don’t know what came over me. To think that you’d be true. You’ve given me a lot of grief. But now I’m through with you. We all get played for a fool sometimes. This I understand, how about you?” sings Doug Cash, as he draws listener’s into the song’s narrative.

Regardless of the musical stylings behind Doug’s songs, its almost always the topics he deals with, and the messages he sends out that are imperative to his compositions. It is no different in this rocker. It’s clear of course that this time Doug Cash made full use of the studio’s amenities to create this pile-driver.