Facebook rejects empowering LGBTQ+ music videos with no reason as to why. Are big social media platforms anti-LGBT?

It took a long time for the LGBT community to be acknowledged as a “community” in its own right. Furthermore, a lot of credit belongs to the artists and celebrities who revealed their genuine names in order to help their communities.

Enter Damag3 a rising LGBT sensation, like any other artist and musician Damag3 is extremely excited to promote their new song “What Happ3n3d” a song that reflects on all the hardships we go through in life until the next thing you know you blink and so many years have passed, the beautifully written hip song is catchy, deep and so fresh and distinctive it’ll leave you wanting more from Damag3. In addition, the song portrays a lot of the lives of people who are a part of the LGBT community and what they must endure from people who are anti-LGBT.

However, upon working with their marketing team Damag3 has not only been turned down from Facebook but YouTube ads as well. The situation has shocked them massively and it’s bringing up questions from everyone as to why they aren’t accepting a non-binary artist. The video itself like many other music videos to this date features a woman in a top and underwear, nothing indecent about it especially since YouTube and Facebook promote plenty of bikini texts across their platforms.

This leads to a rise in questions as It’s been over a week since the release of “What Happ3n3d’s” music video and Damag3 is still working to get their work out in ad forms. This has proven to be extremely difficult, especially for someone who put so much of their hard work, emotions and past hardship into the song.

With a community as big as the LGBTQ+ one, which is increasing every day, you’d think opportunities wouldn’t dwindle because of who you identify as or are interested in as a person, yet today we still see a disregard to a large community of people.

As a growing artist Damag3 must accomplish this setback with the resources he has otherwise his music video will miss out on a whole lot of attention. So if you want to do your part to an anti-LGBT organization then all you have to do is create awareness for Damag3 and their song “What Happ3n3d’ in the hopes YouTube and Facebook will change their ways and become larger by catering to all audiences.

The creative song also hits back at many anti-LGBT people such as JK Rowling in a harmless humor way, Damag3 is speaking, or rather rapping, for all members of the LGBTQ+ community, his stance against the group of anti is both inspiring and courageous, as supporters of freedom, music and being who you want to be, help spread awareness for everyone ever effected by haters by streaming “What Happened’ NOW on Spotify and Youtube. 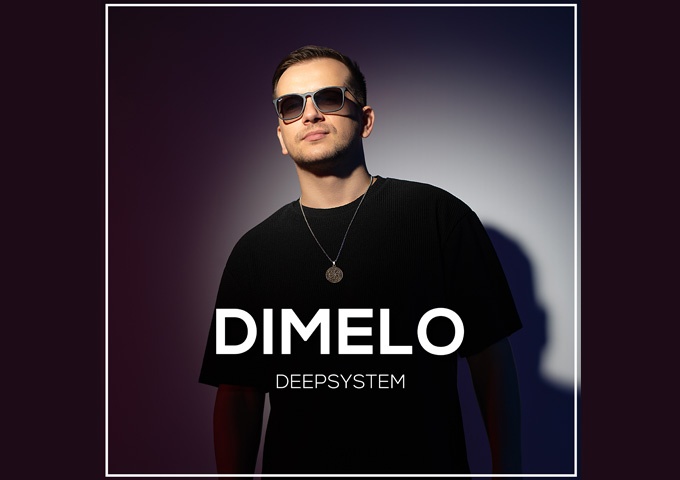