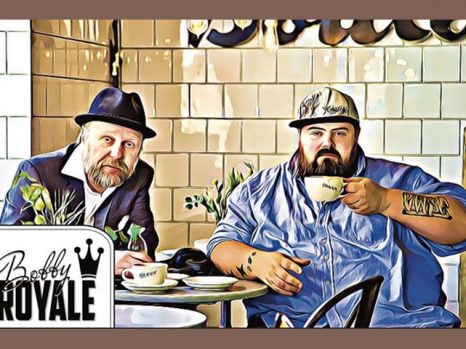 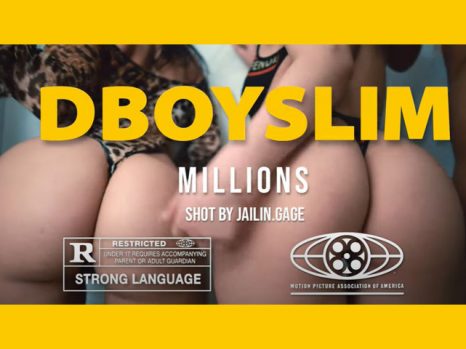 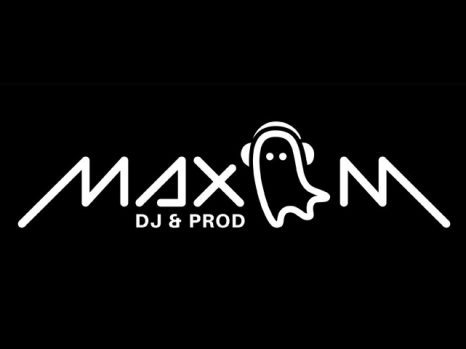 Grey Spaces are an enigma to me. They describe themselves as “all about weaving and narrating persuasive stories through a melancholic sound of music. The artists’ work to create such deeply rooted stories in the illusion of their existence, that they believe their own made up world to be elemental in its existence resulting in every song being a story driven by characters of their own making.” Who, or how many ‘artists’ actually make up this collective of producers and performers, or is it ‘producer and performer’, I cannot tell you right now. And quite frankly it’s the least important thing we need to know. What we needed to know, and do know now, is that Grey Spaces has just released its debut single, entitled “Come Out Clean” ft. Katie J.

The slow introduction and development of a song’s core sounds is always interesting to me. This song reminds me of how the pain of life’s monotonous routines can really cause us harm. It seems necessary to go through routines, yet at the same time, the routines seem to be what drains the life out of us.

In the process of creating the most brilliant layers of structured sound, this song also reminds me of the desperation of over-exposing your feelings and emotions to someone you love, in particular, to someone who will never love you in return. “Come Out Clean” ft. Katie J. feels like one of Shakespeare’s tragedies.

The crazy thing is, I am getting these emotional vibrations from the soundscape and the tone, and nuances of Katie J.’s vocal inflections alone, because I cannot make out many words contained in the lyrics, if not in the louder sections.

I’m not sure if that’s a pondered choice by the band, for some reason or other, or just the result of the extremely melancholy and somber theme locked within the track. Either way, the song’s emotional impact remains unhindered, and actually may have been enhanced by the moody vocal murmurs during some sections of the verses. Because it leaves you uncertain, confused and in angst, which is probably the song’s core intent to start with.

“Come Out Clean” seems to exist on a continuum between two poles: an epic, piano-inflected pop ballad, and vast, mind-altering alternative soundscape. You can spend a lot of time alone with your thoughts in a sound like that, examining cynical waking-life reflections, to longing glimpses into dreams. Whether dealing in transcendental imagery or detail-rich true-life frustrations, “Come Out Clean” ft. Katie J. sounds like a damn ambitious and interesting way to start off a recording career.

Gibraltarian singer-songwriter KERRIA is saying “No More” in the most …
June 29, 2020
4 min read