Joe Ryan III: “The Best” will make you swoon, smile, and swerve! 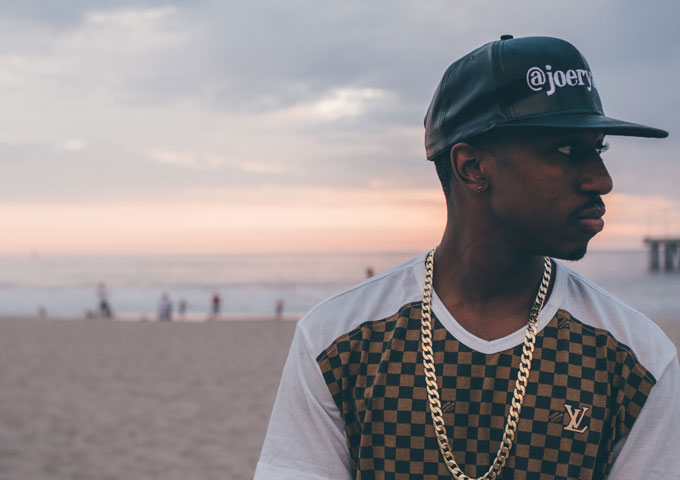 Joe Ryan III is an accomplished musician, producer, composer, vocalist, mix engineer and visionary thought leader. Joe has earned multiple music production placements with chart topping artists such as Ledisi, Leela James, Kem, and Snoop Dogg. He also co-wrote & co-produced Leela James chart topping single “Fall For You” and was given the opportunity, by Leela, herself to appear on multiple episodes of TV One’s “R&B Divas: Los Angeles” and was recently used in VH1’s“Love & Hip-Hop” The Wedding Series.

After his successful debut album entitled “1879,” which represents the number of miles Ryan drove from Wisconsin to Los Angeles to pursue his dreams, Joe Ryan is set to release his latest single entitled “The Best” that will be made available on iTunes and other digital stores on Black Friday November 27th! Joe Ryan is one of those artists who you know is going to set your life on fire with his music. It’s never frilly or empty and his voice, smooth as fine silk. Looking at his curriculum vitae it goes without saying that Joe is the consummate entertainer, giving you songs that you love and delivering the performances that have people talking. With his new single “The Best” is not just a continuation of his signature style but his evolution as an artist.

He has taken a steady approach and perfected the formula of evolving as an artist while not straying too far from his base. Even while his songs have a strong Urban-Pop edge they are not over the top with sounds that feel like you’re getting stabbed in the eardrum. Instead, they have the right melodies and sounds that make them enjoyable tracks. Joe creates music that would appeal to people from various backgrounds. He always makes classy music that does not degrade or objectify women.

On the contrary, Joe Ryan shows that what we see on the outside might matter, but at the end of the day it is what we are on the inside that really defines us. That’s why he treats his girl like she’s ‘the best’, and he tells us all about it on this latest single.

Smooth multi-talented Joe Ryan is back. “The Best” will make you swoon, smile, and swerve while you appreciate the endeavors of an artist delivering his true potential. 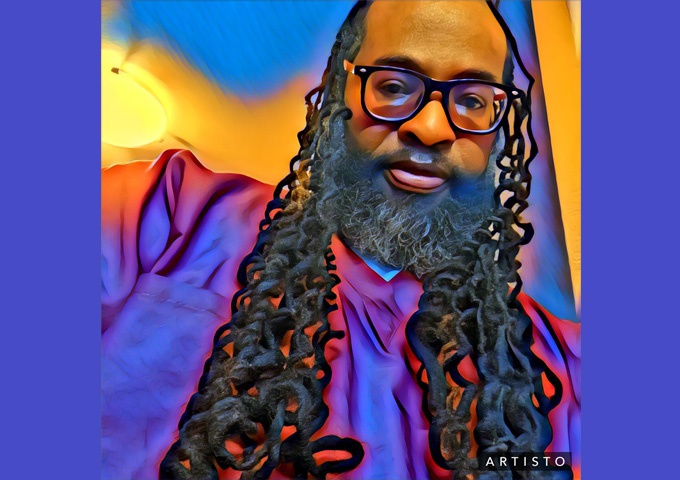 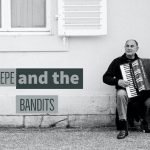 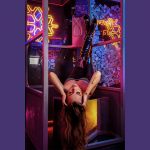 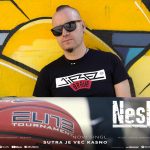 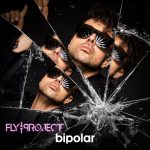