Natalie Jean: “Looking Back” – She is, as usual, straightforward and brave, lyrically 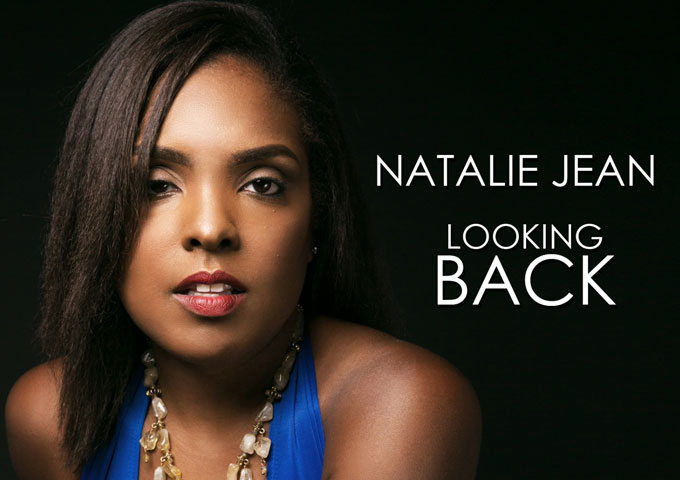 Natalie Jean has an earthy voice but she’s slick, and her music is not the trivial, boring kind but it is cool to the point that you are not embarrassed to listen to it in front of any your family or friends, no matter what age group they belong in. The choruses in her songs are great and have a real purpose. She’s not the kind of girl who wants to be famous so she can do photo shoots and have makeovers. She has talent and she wants the world to be her outlet. She also writes her own songs, and she has so much to say, and she can say it in different languages too – English, French, Spanish, and Creole!

This multi-nominated and award winning singer, songwriter and performer has already released 3 full albums, performed at a plethora of important venues and produced music in diverse genres, including Pop, Rap, Country, Dance and Rock. In 2014, as well as 2015 she was placed on the Grammy ballot.

Natalie has enjoyed various award-winning collaborations with various creatives such as Turkish producer Gurkan Asick and Trevor Sewell, as well as her father Guy R. Jean, with whom she won a music award for the song “C’est Toi et Moi”.

Natalie Jean has just released her latest Pop single, “Looking Back”. She comes across as a breath of fresh air amidst the cluttered pop landscape. The timing couldn’t be any more perfect. What’s so refreshing about Natalie is her ability to write songs that deal about sensitive topics and manages to dress it up in the most creative and light way as possible.

Her distinct vocal delivery also makes the song more raw, and heartfelt. Here she is dealing with being lied to, and then realizing that she never really liked the person to start with.

As an added bonus this track actually sounds like there is a brain thinking as the song is unfurled. It’s that intelligent, hurt, yet headstrong feeling, which really distances this from most other typically similar songs that are just oversexed hating and that’s all.

“Looking Back”  by Natalie Jean is one of those songs that will remind you that you have more power over how you create the happiness in your life than what appears at first and that there are an abundance of opportunities to do so once you realize who you are surrounded by.

It inspires you to take stock of your life and the people who hurt you with false promises and lies. Once you realize you never really needed them, your life will become a clean slate to start over again. Natalie’s writing is truly heart felt.

Natalie Jean is in tune with her destiny. She knows what she’s supposed to do and knows how to make life real. Her music proves it. And she’s passing the info along to the world in her songs. Her music is about living in the present moment, and getting your butt to work if you want to realize your dreams, because no-one else will do it for you!