MOOD: “The Wave” is in the right lane! 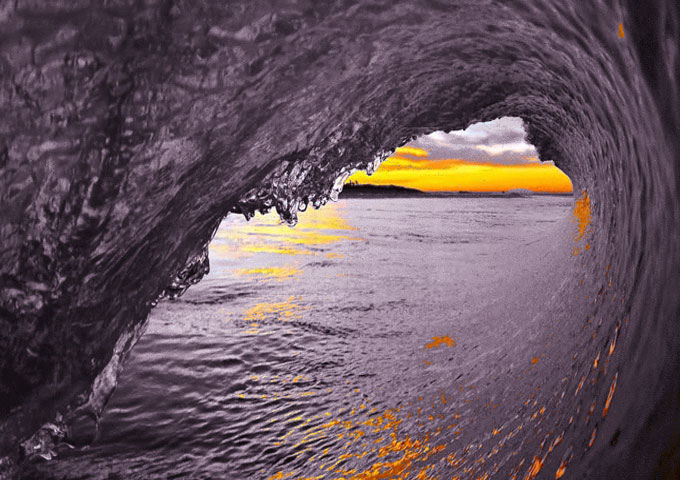 Hip-hop has changed – there’s no debating that – but change isn’t always indicative of something bad. That being said, it’s refreshing to hear more rapping, with the exception of one or two bridges, versus the continual rap/sing mix that’s permeated mainstream as of late. You’re allowed to appreciate more than one way of creating music and while a lot of rappers have the notion that they should be singing as well, there’s a place for it all, especially if you don’t have a decent singing voice.

You obviously can’t disregard one lane of Hip-hop while claiming to be a fan of the genre as a whole. In this sense MOOD is in the right lane, as his rapping is energetic, and on point, while his singing too, is on key, subtle and delivered in small doses just to keep the track interesting. There’s no question that the content MOOD has put out with his latest single “The Wave”, is on par with other artists of the same ability. It’s unclear why some of those artists appear to get lucky with their ascent to success with one hit, no visual content, and no clear plan of how to sustain that success while others can consistently release well done (and much needed) music without much fanfare. I suppose it’s just trial and error until you break through and with the state of Hip-hop as is, “The Wave” will deservedly propel MOOD into that conversation.

MOOD is an American rapper and singer based in Los Angeles, and “The Wave” is fresh track only released this month. The track elicits feelings of bliss that can only come from an artist able to deliver emotion through rhyme. Here MOOD reps himself, his grind, his crew, and his city.

It’s a delicate line to tread without annoying somebody, but he navigates being too raunchy, too cocky and too sensitive with relative ease. He manages to balance the underground sound, with the sound of the street and mix it with a more mainstream pop sensibility without sacrificing his vision or sound. It is one impressive juggling act.

The production is powerful, but not overwhelming and it’s crafted around MOOD‘s voice, leaving him plenty of room to flaunt his rhymes and verses – “So I’m shooting like The Ball Brothers, cocky like LeVar. And the people that I came with, I’m about to take them far. Put my city on the globe, come down for the cause. Show me your dream girl; I’ll pick out her flaws.”

While there’s no denying his skill on the mic, MOOD’S rapping style is a little unorthodox in my opinion, but that’s what makes him more interesting than most. Overall, MOOD has quite the interesting personality. He will open your eyes, and make you smile with his humorous wit. 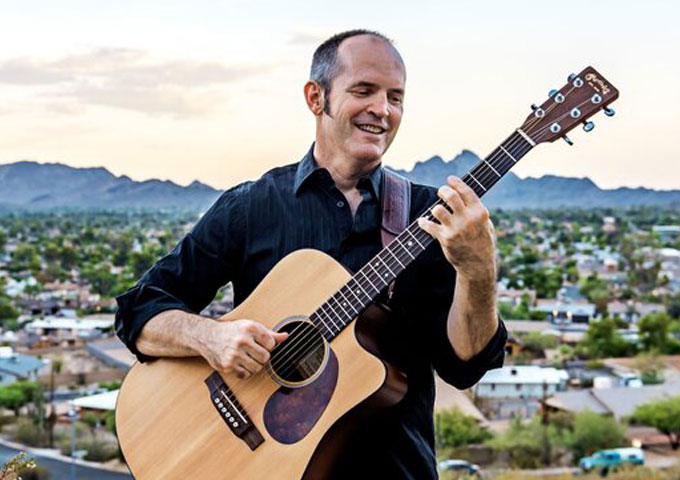 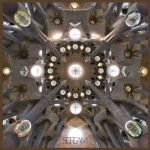 Jan Baumann – “Scream” – a behemoth cinematic-trap soundtrack that strikes to the core! 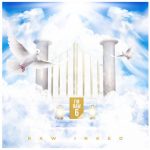 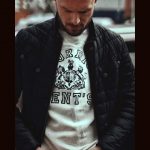 From Hip-hop To Reggaton – Producer Makalo Moves To the Top of the Table!