Nicki Kris: “Captain America” – lyrics as essential as the air we breathe

Based in Raleigh, North Carolina Nicki Kris is a singer-songwriter based who has had her songs have been featured in award-winning movies, TV shows, and on radio stations worldwide, and she has also been on the official ballot for the Grammy Awards for the past four years, since her debut album release, “I Come Alive”, in 2013. The active voting member of The Recording Academy is currently working on multiple projects, and has released her brand new 2017 single, “Captain America”, which she describes as a patriotic song asking each of us to find our inner superhero, capable of kindness, courage, tolerance or anything else it takes to make a positive difference in American lives today. “Patriotism is the love of one’s country and the willingness to sacrifice for it,” says Nicki, continuing, “Captain America is the true Patriotic – Super Solider. I am Captain America… are you?” Without the need of getting too wordy or descriptive, let me put it this way: Nicki Kris has turned out her most musically mature and emotionally moving effort to date. With the release of Captain America, Nicki continues to enchant her most loyal fans, as well as make plenty of new ones along the way.

There’s a swaying magic to hearing Nicki sing “Created to stand the test of time / A solider who could get behind enemy lines / He believes that peace will find a way / Where is Captain America to save today” in an uplifting canter which is quite honestly, both inspiring and heart-warming.

I think everyone can relate to the caring lyrics in this song, which are as essential as the air we breathe, if we’re to live a dignified lifestyle. Well produced “Captain America” is really a back-to-basics, mid-tempo pop anthem that has a lilting melody with a hook-filled chorus that’s a pleasure to hear. That’s the thing about Nicki’s songs at this point in her career; she has a propensity for weaving charming melodies that stick in your brain along with the honest lyrical webs which become tangled within your heart and won’t let go.

The musicianship excels once again, as it has on all of Nicki Kris’ releases thus far, and the production manages to capture both the subtle huskiness and the smooth suppleness of Nicki’s voice, as she uses these extremes to serve expressive ends.

An excellent recording process allowed for sharp, crisp music and crystal clear vocals. Making the track a stunning showcase for the singer’s unique voice and powerful songwriting which has a true sense of herself – something that has always been found in all her music. 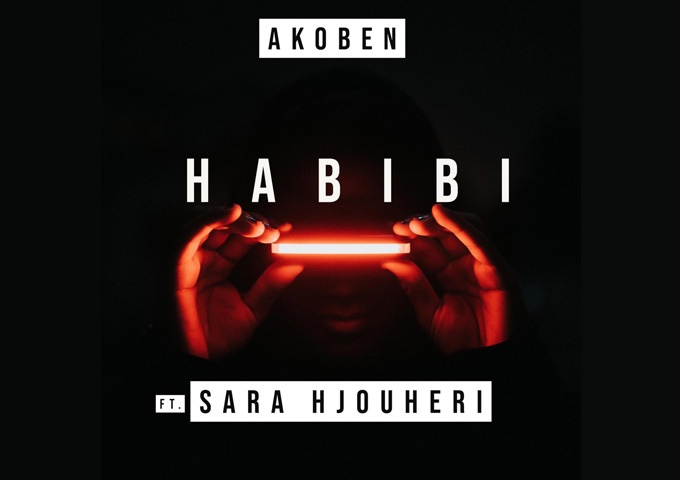