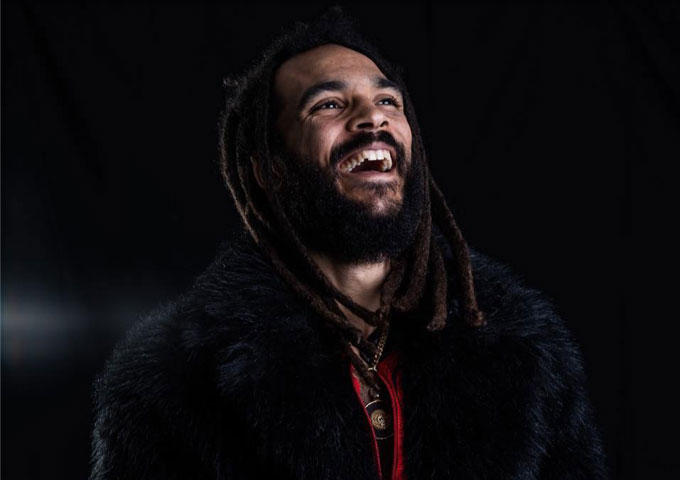 Manu Francois known for his rapid fire flow, superb singing, solid writing, sharp as hell production, and iconic rasta hairdo has been one of the more slept on powers in the musical community in recent years, always bubbling underneath the surface of the mainstream on the various audio and video platforms, as well as live sets around the world. Manu’s past work on projects like “Release” (2018) and “Check It” (2017), are just begging to be uncovered. Thankfully, his latest singles from 2019 have been more than just good enough to get noticed; they’ve brought an excellent mix of creativity, self-awareness, and super dope production.

Every so often, an artist comes along that re-calibrates expectations for popular music. Born in the Caribbean, and living in NZ. Manu Francois is a well-travelled artist, who has been doing music his whole life. He has performed and shot music video clips all across the globe – from South Africa to the USA and even Thailand.

Manu is grand in his vision and ambition in bringing music which is positive, resolute and uplifting. And which doesn’t fit into one single box. One moment he is an energetic rapper, the next he is a soulful crooner, as he switches from razor sharp electronic grooves to sweeping organic tunes at will.

To put it simply, Manu’s music goes above and beyond what I could possibly have imagined it being. Quite frankly, Manu Francois shows character and energy beyond what I assumed to be his realms of capability as an independent artist. Limits, boundaries, and borders, do not exist in his musical vocabulary.

His songs say all they need to say, and do it with authority, whatever the context. They speak for themselves. From impeccable flows and clever lyricism on “Nest Egg” and the deep resonant croon of “Dedication”, to the soulful jazzy tones on “Melt”, the booming breathless delivery on “The Devil In The Throne Room”, and the epic powerhouse production of “Hurricane”.

These songs are proof that Manu Francois is the finished article, truly announcing himself as one of the most innovative independent crossover creatives heard in recent years. He is easily my favorite artist of the year so far. Manu’s blend of alt-rap and progressive singer-songwriter vibes has sent shock-waves through my musical spectrum and I am sure it will do the same to many others.

You can pick out any track, from any project that Manu as completed, and he formula is much the same – it is highly ambitious, meticulously thought-out and deeply thematic. Manu Francois showcases a true sparkle of potential in the relentlessly boring battle of authenticity in the modern music world. Manu Francois doesn’t play that game. Music is his life, not just a short cut to the bank. His art speaks for itself. Instead of wasting time on flex lyrics, he is acutely focused on creating uplifting and thought-provoking music, littered with deep metaphors as well as personal and cultural observations.

One can clearly hear how many influences have shaped Manu’s multifarious aesthetic and inspired his vivid soundscapes. His music voices an insistence to play by its own rules. Make of it what you will, but you’ve got to hand it to Manu.

The density of his work, the stylistic and conceptual daring, and the versatility and skill showcased, sets Manu Francois apart as one of the most exciting new voices in urban and modern music today. 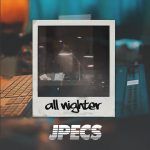