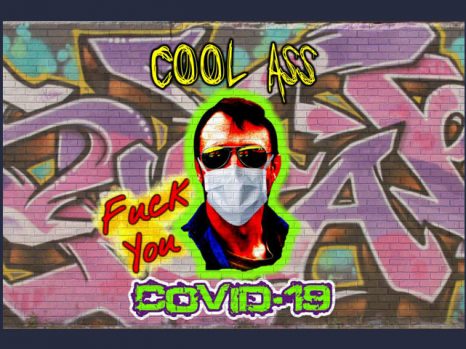 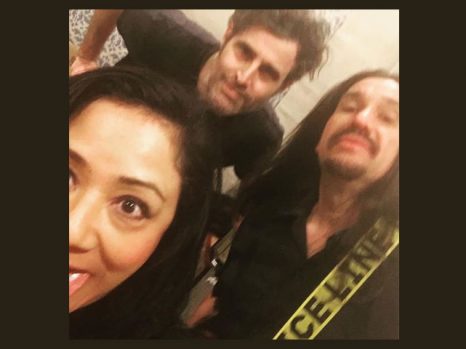 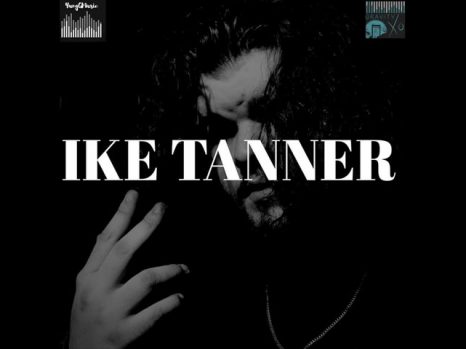 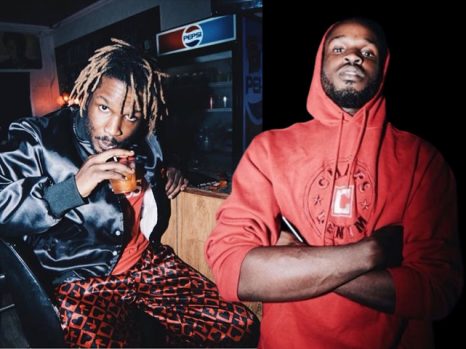 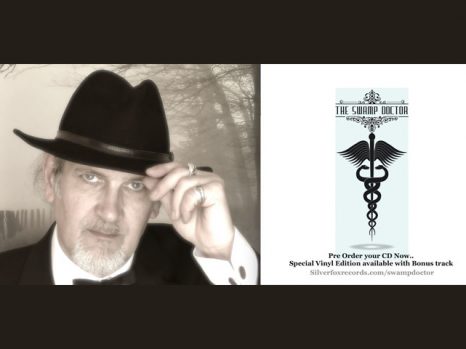 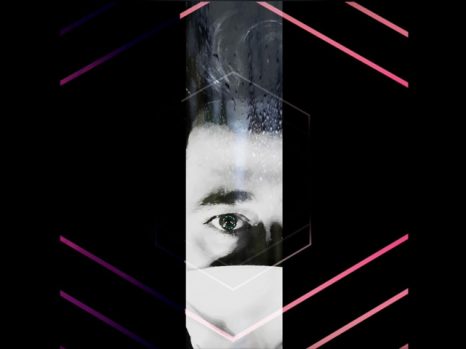 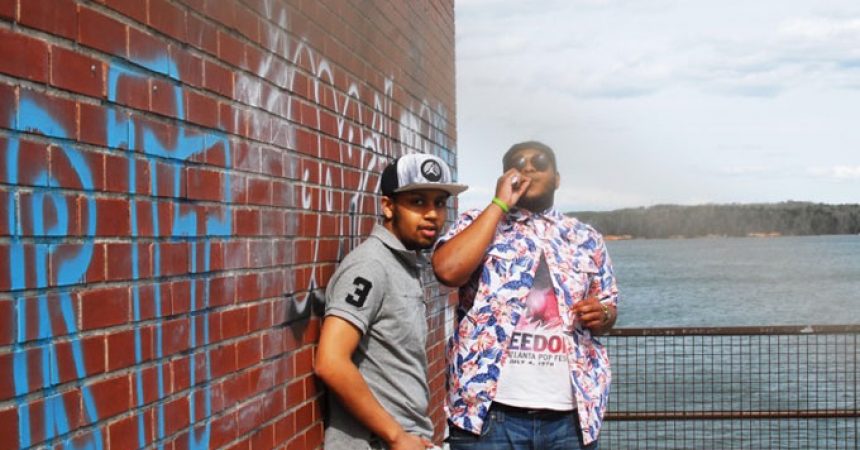 Since its beginnings, hip-hop’s most explosive moments have often been its collaborations. When two rappers team up unexpectedly, the results can be compelling. However, when two artists work together frequently they develop a kind of alchemy—everything they’re on together becomes more than the sum of its parts—which is why when you see, see Prodi Lemaj & Skuhd Taylor next to each other on a track-list, you know it’s going to result in something special. It’s those connections—the rappers who keep working on each other—that make rap such a dynamic, versatile genre.

Prodi Lemaj & Skuhd Taylor have a reason for a solid connection: they’ve been a duo over quite a few project already. Their chemistry together is, predictably, instinctual. Over a series of projects and a long-running string of appearances, their ability to trade bars is nearly unmatched.

It’s the kind of pairing that will stand the test of time, making Prodi Lemaj & Skuhd Taylor bring their best to the table and hearkening back to the old school posse cuts that made hip-hop a team sport in the first place.

Prodi & Skuhd released their first EP “Little Did You Know” on November 9th, 2018. It consisted of singles such as “Lanes” and “All Year”. They followed it up in 2019 with “Skuhd SZN”, “Kick Roxx” and many other releases.

They most recently dropped the song “FWTB”, which is the first single from their album “PRESSURE”, released on May 15th, 2020. The duo’s ability to drop slick wordplay with a laidback flow combined with heavy aggressive raps is a pairing that feels retro in its dedication to narrative lyricism without ever falling into any outdated tropes. The first taste of this ability is brought forth on “Continental St. (Intro)”, the opening track on the album “PRESSURE”. This is followed by the rapid-fire raps on the single “FWTB”. “I Want It” ft. Scrill Peezy, is dark and gritty with a head-banging bassline, while “Despicable” ft. Big Simp showcases Spanish guitar loops and flourishing rap verses.

The combination of aggressive deliveries mixed with a cool demeanor creates a winning contrast, which leads to a certified banger. Witty, clever, and explicit, “Figure 8” will leave listeners hanging onto their every word.

While Prodi & Skuhd can use their wordplay to detail any topic vividly, they’re also capable of bending words and syllables in a way that not many other MC’s are capable of. All of which can be savored on the street anthem “Out the Coat”.

Skuhd Taylor breezes out ably on his own, on “Wax”, but together with  Prodi Lemaj they share a similar densely lyrical and deeply emotive brand of artistry, and when they come together on the sprawling piano-driven, “Infinity” and “No Time to Waste”, the results are stunning pieces of songwriting. “Stream” and “Pressure” are both powerful lyrical meditations, featuring high-wire feats of technically sound rapping. These are two promising artists. Together, they bring out something in the other that only doubles down on their most affecting strengths. In the middle of these two songs, we find the head-nodding groove of “Mobb Deep” ft. Scrill Peezy.

This is followed by the captivating melodic bang of “Never Fold (Outro)”. The cinematic “Kick Roxx” ft. Big Simp, Scrill Peezy & Trippa Kosarri shows off a bunch of bubbling underground artists trying to make it big.

The album closes with the booming low-end and twinkling keys of “Skuhd Szn”. There is no denying that when these two are locked in a studio together, it is close to a guarantee that something magical is going to be produced.

Both are doing what they do best: delivering witty and absurdly charismatic bars in the voices they’ve been honing with dedication. The track record that Prodi Lemaj & Skuhd Taylor are in the process of building, is plain for all to see, and this album proves beyond doubt that together, their skills are amplified.

Isaac Benjamin’s mission is to express art through music and …
September 8, 2015
4 min read 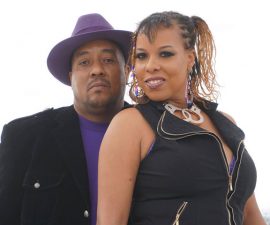