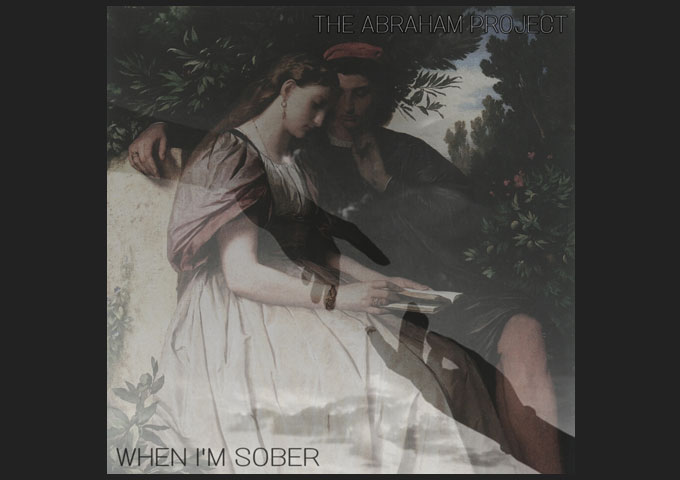 When I’m Sober – a solo artist from Lithuania – and The Abraham Project – a musician based in Croatia – met on a platform for musicians to share their music. They clicked instantly and decided to make something unique together, blending the old and the new. The result is the single, “Follow You”, through which the artists explore the beauty of classical music, mixed dreamy vocals and pop/folk vibes. “We wanted to give something fresh for the pop community,” states the project members. “It’s an experiment of two people who want to live their lives off music.”

There is an intrinsic beauty in those artists who can hold onto the pureness of what made music so special in the first place while continuing to forge new paths. This is what When I’m Sober achieves here, with the complicity of The Abraham Project. This is not some radical revolution in sound, instead it is a studiously quiet evolution, whereby When I’m Sober cements herself as a uniquely powerful and nuanced voice.

“Follow You” is a towering gem, with its hypnotic acoustic guitar strum, and emotional strings that reverberate through the hollowed echoes of the brass. When the drums kick in, any fragility is shattered as the track twists and lurches to its own gently building and swaying soar. The Abraham Project provides his own subtle yet inimitable stamp on the record without once crowding the singer’s narrative.

And that is how When I’m Sober captivates you. There is a brooding sultriness beneath every moment. As you are engrossed in the beauty and elegance of the song, and lulled by her perfectly distilled voice, When I’m Sober’s emotional tentacles are wrapping themselves around you, dragging you deeper down into the record with her. Some of the sonic effects going on in the background contribute to the mood.

It’s hard to tell at times whether you’re hearing real guitars, strings or synthesizers; at times it feels organic or even acoustic at its core, and at others there’s plenty electronic about it. This disjuncture creates an uncanny ethereal effect, the feeling of something synthetic that appears wholly natural. This is made to be more intriguing with very human wistfulness of When I’m Sober’s voice.

Of course, it’s only in very rare cases that music can succeed on atmosphere alone. Hence the vital elements of melody and harmony are launched by the yearning chord progressions, and vocals which are in turn existent due to the poignant songwriting and arranging. All the while When I’m Sober’s darkly sensuous, delicately rich vocal thread runs throughout, enfolding you in an aural balm.

You don’t require an in-depth knowledge of When I’m Sober’s back catalogue to appreciate “Follow You”. It alone makes for a fine introduction to her work, and that of The Abraham Project. It’s mysterious, alluring and intriguing. This is dreamy, wistful music for those quiet moments alone, when you want to invoke deep emotions. A rare beauty, in a bombastic landscape. 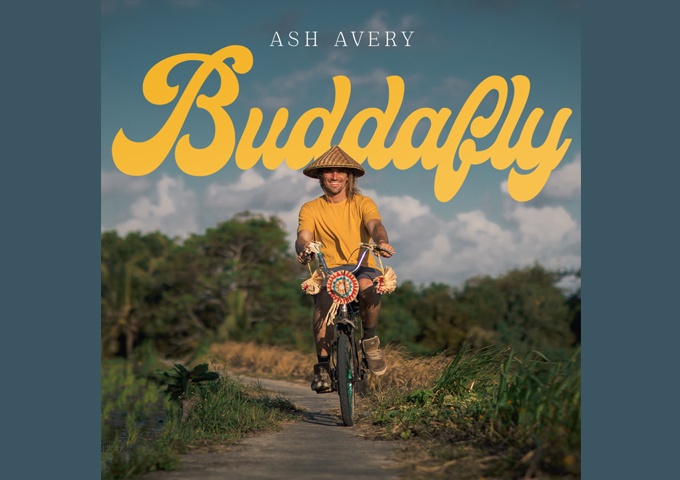 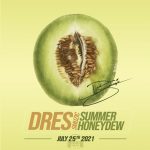 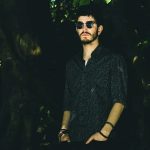