Marcos The Arrow – ‘The Primal Scream’ immediately appeals to our emotions 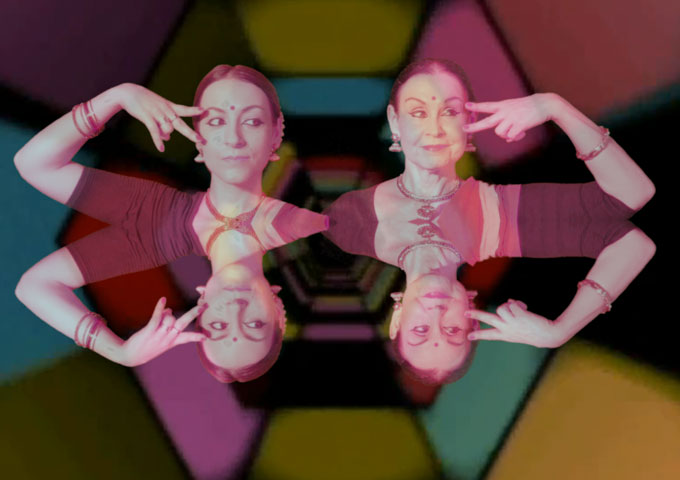 British singer-songwriter with Spanish and Cuban roots, Marcos The Arrow returns with his new single ‘The Primal Scream’, a follow-up to his previous two brilliant releases,  ‘Lonely Days, Strange Days’ and ‘The Machine’. These are tough tracks to top, but he has managed to do so with his latest release. By this time it’s fair to say that Marcos The Arrow is his own genre. His blend of styles, and mix of organic with electronic is unique. His vocal performance is powerful, emotional and downright brilliant. The instrumentation is confident, passionate and effective throughout. The production is second to none.

Besides the obvious stylistic connections to tribal and ethnic flavors, Marcos The Arrow paints visceral aural landscapes throughout. It is a work of atmospheric and mood-inducing art. Probably his best yet. ‘The Primal Scream’ is a perfect example of Marcos The Arrow ability to write songs that resonate deeply. The shadows of Soul, rock and swampy blues, hover heavy across the soundscape The opening verse unfolds on a rolling backdrop that is dark, ominous, and almost threatening: “Brothers and sisters I rose from the mud and I was washed in the river. I floated downstream until I came to the city with the rising of the water. I pawned my soul for a fistful of dollars and a chance to fit in there. I was down and out with a skeleton crew. I’m talking penniless and threadbare,” sings Marcos The Arrow.

The song immediately appeals to our emotions. Marcos The Arrow’s voice echoes the primal sentiments of someone proudly fighting for survival against all the odds, within a callous and hostile environment. ‘The Primal Scream’ is as diverse as anything he’s done, and is focused in the way it explores our need to do rise up, strengthen our willpower, and grow as human beings, surviving the impossible, even when faced with the most difficult of situations.

Marcos The Arrow is adept at shifting moods and mindsets, and that is part of what makes ‘The Primal Scream’ such an enticing listen. The production is first-rate and the smoldering percussive and harmonic arrangement, does more than serve as a backdrop for Marcos The Arrow’s vocals. Be it the power of the lyrics or the nuanced soundscape he has created, ‘The Primal Scream’ is the kind of record that will allows listeners to take something away after each listen.

Marcos The Arrow’s singing carries an unusual depth on ‘The Primal Scream’ and that’s hardly surprising, considering his natural tonal dynamics. But here he pushes his voice towards the outer and grittier boundaries which conjures up fiery sparks, particularly enticing to the ear.  ‘The Primal Scream’ will cut into your mind, weave its way through your soul, and take you on a journey through the heart of an unyielding and forceful music maker.