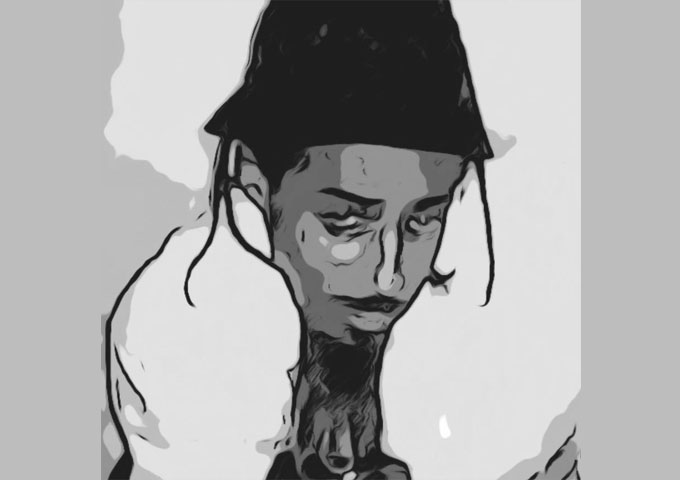 Being an independent artist in the modern music industry is difficult, but Profit Pre embraces that challenge. Like many of his contemporaries, the rapper has a do-it-yourself mentality and maintaining full control over the artistic process. Over the years he has been growing his fan-base organically, without the promotion of a major label. Authentic and original content and hardcore raps, over anything from often mellow, jazzy and lo-fi beats to driven, banging rhythms, has built up a loyal following for Profit Pre. His latest single, “Point Blank” (Prod. Sage Of The 33rd Scroll) sits somewhere in the middle with a intense and cinematic soundscape.

Sage Of The 33rd Scroll’s captivating production immediately starts the track off on an enlivened note. Profit Pre’s passion and ambition is evident throughout the delivery of the verses and choruses. “Point Blank” is a really soulful and enthralling song that builds its foundation in a sound that is both new and reminiscent of the artist’s past discography. Profit Pre is spitting, and his energy is infectious here. Profit Pre’s rapping on this project is as good as it’s been at any point of his career, making “Point Blank” another showcase of the technical prowess in his pure rapping ability, highlighting his delivery, penmanship and versatility of flows. Overall, on the first listen, I was enthralled to see how well this combination of Profit Pre and Sage Of The 33rd Scroll worked.

Even though I had reasonably high expectations for this single based on Profit Pre’s experience in the game, my initial listen definitely exceeded them. Quality production was expected, but the chemistry between producer and artist is at a higher level than I anticipated coming into it. You can feel, solely through the tone that Profit Pre appears to know what he wants, and exactly where he wants to go from here.

Profit Pre raps with a balanced understanding of life and his craft. He does his best at showing off his bag of tricks, with a formula that defies the standards that nearly all modern hip hop records follow. What this ultimately does, is give the project a distinct feature that no other emcee is even trying to match. It does a fantastic job emphasizing the importance of technical lyricism in a day and age where it is often disregarded.

“Point Blank” does its best to show off the beauty within this gifted wordsmith’s songwriting. On the point of songwriting, Profit Pre’s topical weariness comes full circle here as he aligns the record with powerful life lessons. Overall, the amount of thought that went into writing every bar on this project is quite commendable and a clear statement that Profit Pre has only taken another step forward.

“Point Blank” (Prod. Sage Of The 33rd Scroll) is an easy listen for anyone who appreciates bars. It would seem that Profit Pre has a lot to say, and it’s clear he knows how to say it.