BlackLight – “Hypnotized With The Night (Radio Edit)” is ready to set the dance world on fire! 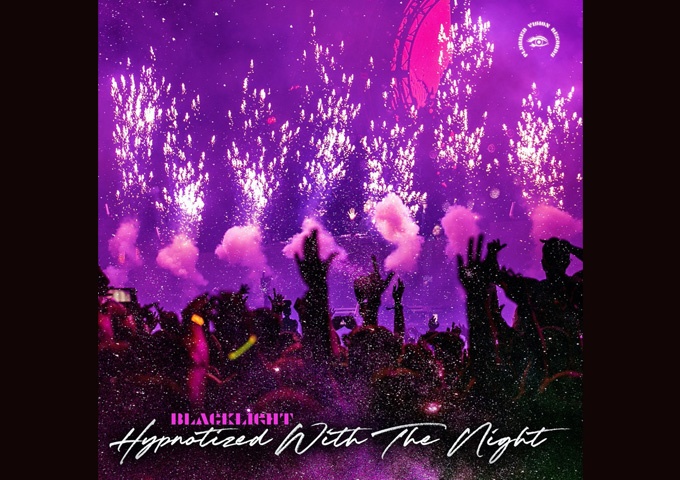 Multitalented EDM producer BlackLight is ready to set the Dance world on fire with his banger, “Hypnotized With The Night (Radio Edit)” set for official release July 29th

BlackLight is an EDM producer on a quest to dominate the dance floor with bangers; this multitalented wizard who is also a gifted songwriter and performer self-produces his own work under his record label, “Plurred Vision Records”. BlackLight has always possessed that undeniable and relentless want to create and innovate that is fueled more by his ravenous appetite for music and technology. It is from these coexisting passions in electronic soundscape that he has been able to curate a dynamic sound that is captured in deep house, tech house, trance, future house, tropical house and EDM groundbreaking tracks. If you are all about the good times where you lose yourself and dance with imagined euphoria and wildness, then you absolutely belong here – he’s got you covered in his own ingenious ways!

Being an avid dancer himself, he has a penchant for producing tracks that will make you want to get up and move your body animatedly without a care in the world-just living in the moment and that is what he is absolutely set to do when he officially drops his thumping banger, “Hypnotized With The Night (Radio Edit)” on the 29th of July this year. This is irrefutably a masterpiece in Tech House transcendence and will without a doubt resonate with music listeners across the globe.

This is a hot tune with banging beats draped in techno melody and embellished with a deep hypnotizing thrill capable of shaking a listener’s internal organs. The trance-like engineered male vocals bellow the song’s title throughout the track captivatingly and imposingly! When you hear music this great that you just don’t want it to end but unfortunately it does!

This is a certified record that will trend once it officially releases. Clubs will light up and the dance fanatics will have a feast with this engrossing masterpiece. This is the mark of indescribably great vibes in good music.

Follow the attached socials to keep tabs on when he finally releases this affecting tune that is going to turn the EDM music industry on its head! 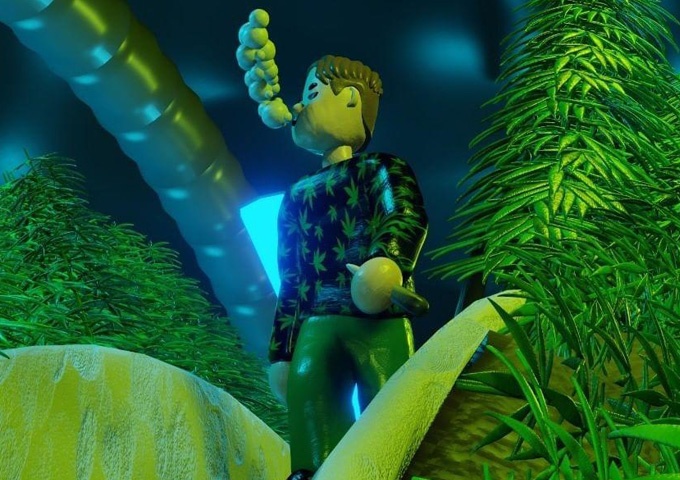 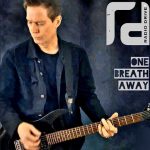 Radio Drive – “One Breath Away” quickly captivates with its elegant arrangements! 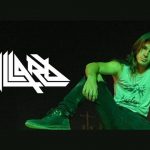 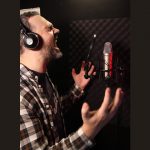 Afinello – ‘What Is Wrong With Me’ greatly exceeds expectations!

Radio Drive – “One Breath Away” quickly captivates with its elegant arrangements!

Afinello – ‘What Is Wrong With Me’ greatly exceeds expectations!