Junk Made Ill – “Bustin’ Seams” offers a striking a performance

The 20th of August saw the release of the highly anticipated video for the fourth single by New York City-based artist Junk Made Ill (JMI), entitled “Bustin’ Seams”. The artist explained how she created the single and its video through unique circumstances: “I ran an extension cord out the window, down to the unit below me for electricity,” said JMI. “I sold furniture, clothes and equipment. I went all in to make this video.”  Shot on an undisclosed, deserted island, the video is used to show isolation as a backlash of the battle against social norms. JMI also surrounded herself with an enthralling crew. Director of Photography Ryan Broomberg, the group choreography of Amber Renee Smith, Malak Lunsford, Julia Neveuand Jacques Debrose, the indie filmmaker Nira Burstein, and the direction of A.R. Holsomback.

Released by 7 Crown Records and distributed by Sony Orchard, “Bustin’ Seams” will quickly make a name for Junk Made Ill as an iconic provocateur in independent alternative rock. She stares the camera in the face and discloses her desires and intentions, never daring to look away and challenging her listeners to do the same.

It’s a brazen approach that adds real-life intrigue to the recorded elements, resulting in what can be considered a quintessential non-conforming alternative sound. The song also benefits from a strong, impressive vocal performance and an excellent, moody and atmospheric production.

This confidence in JMI’s lyrics and approach is balanced against, and at times, an ongoing blend of both, vulnerability and volatility. She takes on her topics direct, never scared of facing society’s demons and in the process develops her songwriting further.

The drums, growling bass and synths also work to successfully produce a futuristic and eccentric dark backing for the song. The excellent “Bustin’ Seams” is a prime example, the most perfect expression of Junk Made Ill’s ability to marry the best of alt pop and rock with a nod towards the next phase of electronically inclined alternative music. The development of Junk Made Ill’s sound perhaps is what is most clearly alluded to by this new single. The development of the artist herself as well, however, and the new sense of performance confidence she approaches with “Bustin’ Seams”, is undoubtedly another.

The result is an impressive track, loaded with great alt-rock elements distinguished by a melodic edge. The super-polished production employed does not blunt the song’s visceral atmosphere. Most notably, the track gives JMI room to stretch out and draw power from anger as well as understated ferocity.

Junk Made Ill’s voice is at the front of the mix, unsullied by varied effects, which leads to a striking a performance. The song has a strong addictive quality, and is a perfect encapsulation of JMI’s style: quiet, menacing verses, a more aggressive refrain, and a trippy breakdown.

This might look weird on paper, but sonically it all works perfectly. With “Bustin’ Seams”, Junk Made Ill simply digs up alternative electronic music, dusts it off, reassembles it, and crafts an atmospheric and meditative tour-de-force. 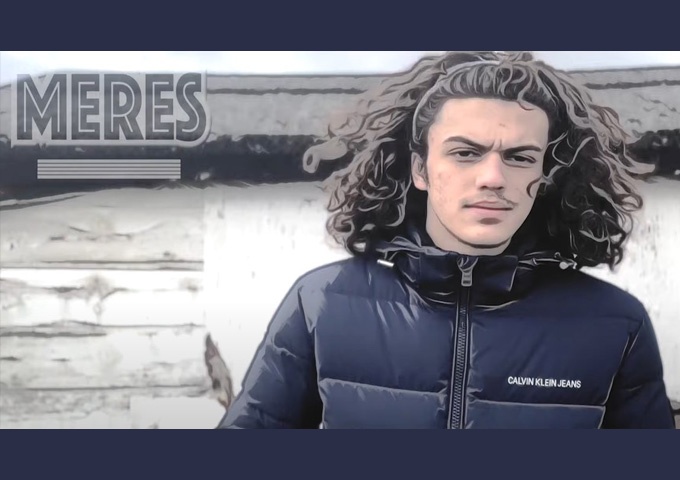 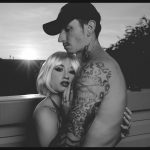 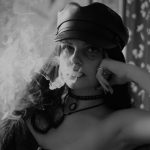