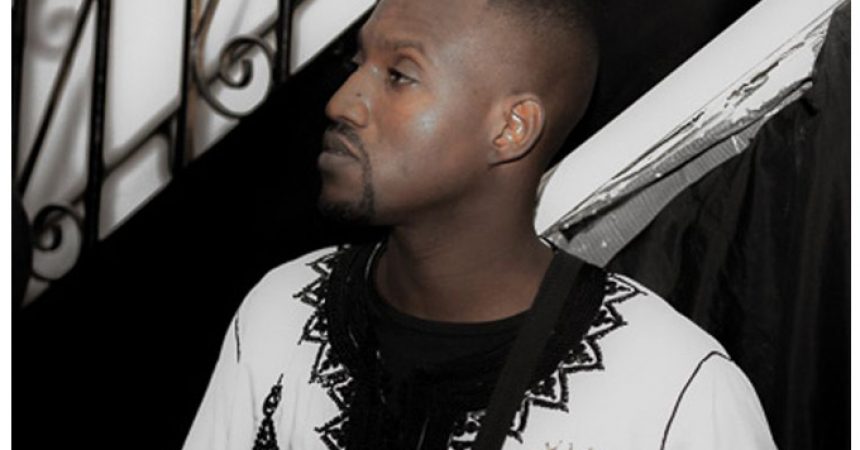 Oklahoma is a state that has had little recognition within the entertainment world, however it has an undiscovered scene of rappers. The Oklahoma rap scene of Tulsa rappers and OKC rappers does have much to offer to the music and entertainment industry, which means it is a must to check out. From Thug Town to Loud City, Oklahoma does have a unique culture that is not that familiar to many people but it is on its way to popularity and national stardom. Hailing from Oklahoma City, Luckydabo$$ is a bilingual Hip Hop artist with a message of positivity for today’s society. His latest project, “The Me$$age”, is the first from the artist, and was released last year to general acclaim from fans.

Luckydabo$$ brings an incredible easy-going flow, street poetry and unspoken truths to his game on “The Me$$age”. There’s a clear emphasis in the mix — and in the styling — on his vocal performance, and it doesn’t disappoint. Maybe it’s the steady, slow burning beat, but Luckydabo$$’ performance is elevated throughout to become something truly special, in its own right.

Probably the most understated and yet profound theme on this track is the value that Luckydabo$$ places on social equality.It’s not until you catch the references he makes, that you connect the dots, making the visionary nature of the embedded story more clear.

From top to bottom, “The Me$$age” is every bit as impressive as Luckydabo$$’ fans alluded to on the track’s release. Stellar production, a song that requires a solid listen to fully grasp the lyrically honesty and integrity on display, as well as a conceptual social vision that hits the mark — this is upper echelon independent hip-hop.

Luckydabo$$’ obviously knows the kind of hip hop he is making. He bleeds 1990’s lyrical directness and makes music that is in the here and now but has an obvious love for the old-school too. It’s clear from his sense of flow that Luckydabo$$’ looks to the labors of real life for inspiration.

If anything, Luckydabo$$’ is interested in talking about how the music, the culture, the work, and the realities of life is forcing people to hustle “to put food on the table”. It’s also in some ways enters the discussion about the way our communities has frayed over the past decade.

Or perhaps how things have mostly stayed the same, or even gotten worse for the average man, forced to seek alternative means to afford commodities or savor any luxuries. It’s a tremendous record in its simplicity, made by a thinking mind who cares about what’s happening in our time.

But “The Me$$age” doesn’t just feel of this time. It feels relevant for very much any time. It’s simple and will hit the heart of many listeners. The track definitely feels more like an artist using inspiration to paint his own picture than blatant copying.

Moreover Luckydabo$$’ has charisma and wittiness which fills his cadences with charm. The casual listener will find plenty of rewindable moments on this track, and if you’re honest you’ll love the unpretentious, smooth going sound. 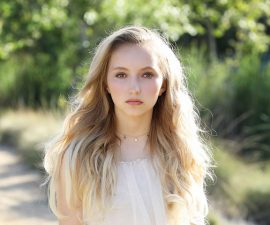