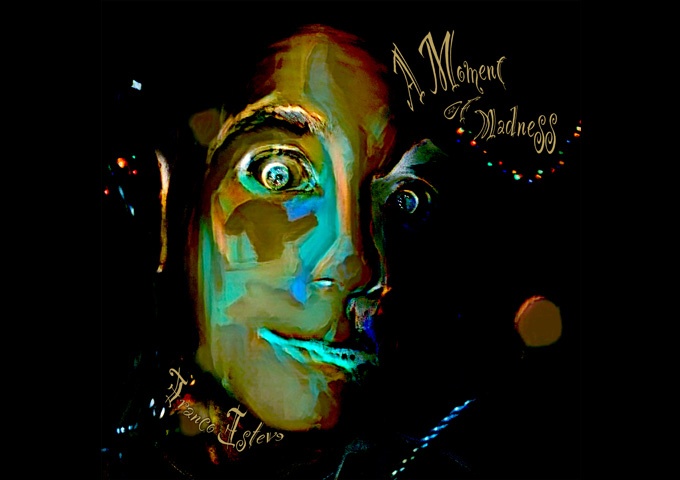 Born in the Caribbean island of Puerto Rico, with a globetrotting background, Franco Esteve is a multi-disciplinary artist – a Composer, Filmmaker, Writer, Photographer, and Artist. His multicultural upbringing throughout the United States and Europe led to his adoption of the concept of everywhere and nowhere for his views of life, origin, and culture. The same has applied to his professional life as well. Esteve won the Indie Fest Award of Merit in 2015 – Best Original Score – for the Consequence, The Doll Chronicles Soundtrack and Best Film Score at the EdiPlay Film Festival in 2021 for the Apocalypse, The Doll Chronicles Soundtrack. He has also been selected by Spotify Editors for their Ambient Film Scores editorial playlist (39 weeks and counting). 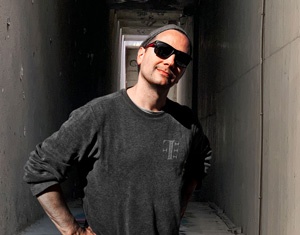 This month, Franco Esteve released his single, “A Moment of Madness”. It is the theme song to the upcoming short film series, “Fragments of Madness”. The contemporary classical crossover piece was composed to capture the otherworldly madness of each film and set the tone for the series.

“The franticness of it is meant to evoke that singular moment when we lose our sense of reality and question what we see, hear or experience,” explains Esteve. “The franticness conveying the mental chaos that makes us question reality,” he continued.

“The Chinese erhu, for me, has always communicated that weirdness, an instrument on the edge of nature, which is why I featured it prominently here,” concluded the composer. The erhu – a kind of Chines violin – is a curious instrument, at the very least.

It has two strings, with the bow placed between them, and is played while being held on the lap. The erhu has no fingerboard. The player places the fingers on the strings without pressing them against the wood neck, giving the flexibility to apply different degrees of pressure on the strings to alter the tone.

The erhu’s expressive sound resembles the human voice, and its traditional repertoire is deeply rooted in the vocal and opera traditions. Hence, the instrument plays as a perfect “vocal” companion to Franco Esteve’s musical piece, “A Moment of Madness”. 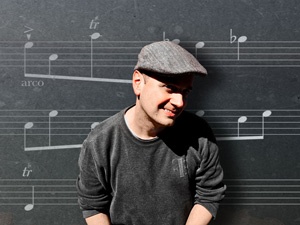 The disorientated ache of its yearning cry breaks through the bubbling turbulence surrounding it, infusing the elements of disquiet and anxiety, needed to communicate the song’s core theme. Though gentle and melodic, the Chinese erhu expresses sadness and tragedy better than almost any other instrument we know of.

In under 45 seconds, Franco Esteve poignantly blends the erhu into his arrangement, to express a moment of afflicted human perplexity, and it works beautifully.  “A Moment of Madness” is yet another track that blends Esteve’s compositional sensibilities, and his desire to combine them with creative storytelling – an art form he is extremely adept at.

There is an easy harmonic motion, which builds up a kind of quiet intensity, where the music seems to keep going without resolution, while the Chinese erhu overflows with searching emotion. “A Moment of Madness”, is to my memory, one of Franco Esteve’s shortest and most poignant compositions, and the effect of this brilliant and concise piece of work is immediate, emotionally engaged, and fully immersive.