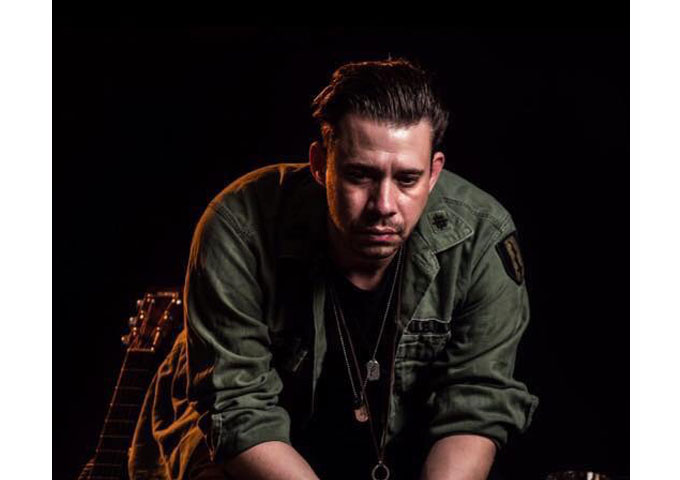 A native of New York, Damian Sage is a singer and songwriter based in Los Angeles, CA. He is releasing his brand new single – “Cold Blood” – through Dark Spark Music, a label headed by former Guns N Roses manager, and Grammy Award winner, Vicky Hamilton. Whether or not this single is your first Damian Sage listening experience doesn’t really matter. Musically and lyrically, he is such an incredibly dynamic artist that each release is a distinct, auditory and emotional occurrence.

Damian Sage is the kind of artist that there are sadly too few of on the music scene today. His songwriting is soulful, insightful and lyrically inventive. His music rocks with just the right amount of grit and flair, while his voice ensures that the message hits home. His vocals morph and change, capturing you and taking you along for the journey. And the journey on “Cold Blood” is a tough one, as Damian drags us through the depths of depression and addiction: “Cold like a stone, don’t let her get you alone. She’ll let your blood run cold honey, spend that money, doing all those thing you do. Oh I wish I could tell you lies, but she ain’t one to compromise. She make your blood run cold.”

First the song loosens you up. Then it excites you. Then it makes you blissfully melancholy. And finally it leaves you feeling kind of grateful, that somebody says what needs to be continually confirmed. “Cold Blood” invigorates you to the degree that you know it’s more than just entertainment.

Not anywhere near being as depressingly suicidal in its sound, as some other songs which have confronted the same theme in the past, this is precisely what makes this work so compelling and timeless. Against an upbeat, and crunchy alt-rock backdrop, the lyrics are great, sometimes even better than great, because they are equal parts clever and suggestive.

The imagery leaving no doubt about the devastating effects and implications of the subject matter at hand. Which is saying a lot, considering some of the strong tracks Damian has dropped in the past. “Cold Blood” is an amazingly well written and smartly arranged track.

For Damian Sage, “Cold Blood” is as good as it gets, though I must say he is one artist who should be explored in full. All his material should be fully uncovered. With whip-smart searching lyrics, crystalline but rugged production, and a voice that is not just great, but the right one for his songs,

Damian’s powerhouse and perfectly tailored music is overwhelmingly good from start to finish. This is what we needed. A burst of focused creativity to once again jump-start the singer-songwriter category. “Cold Blood” is another beautiful musical chapter by a gifted shape-shifting artist. 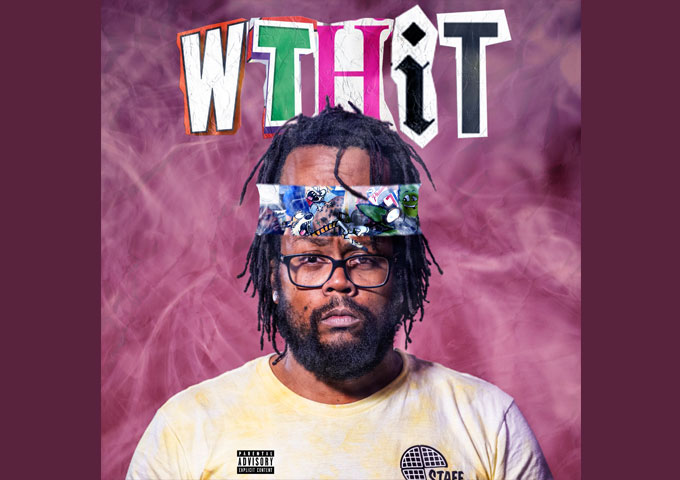 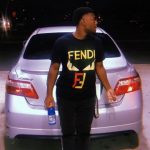 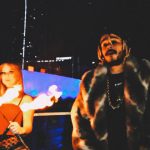 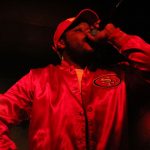 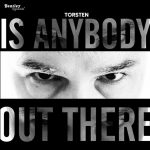